Emotiboom, the game where you can win prizes if you win

Everybody loves playing games on their mobile phones. It’s one of the best ways to spend our free time. There are hundreds of games that we can get for absolutely nothing.  That’s why we present you with EmotiBoom, a new fantastic and fun game that we have developed at Qode and you can find at the Google Play Store and Apple Store for free.

Once the two emoji symbols are connected, you have to press the ‘boom’ button at the lower right to make them disappear. In the beginning of the game, the devil symbol appears at the upper right of the screen but as you destroy emoji symbols the devil moves downwards. This way, your scope of action will be increased until the devil is at the bottom of the screen. As the game progresses, the symbols appear on the screen faster and faster so you will need to be quick with your fingers to score as many points as you can.

This app is available at the Apple Store and Google Play Store for free. If you want, you can directly download EmotiBoom  here with your QR code scanner.

But that isn’t all, EmotiBoom also have a monthly ranking where you can win big prizes if you are ranked number 1, 2 and 3. Moreover, from 4 to 10 position could also win prizes. Download Emotiboom if you want to discover which are those prizes. There will be also a countdown every month to the end of the month. At the end of the month, the score will start from zero again. 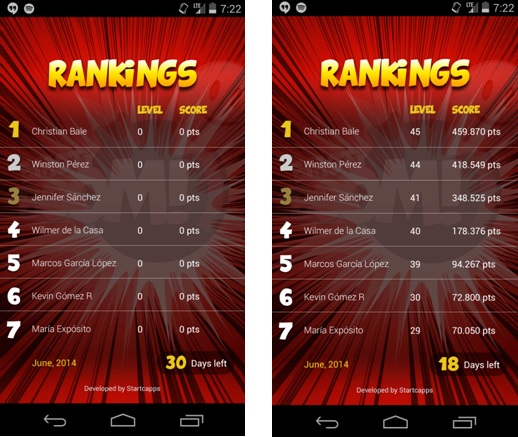 Everybody who wants to participate in the monthly ranking will have to pay with coins. You can get coins by sending a request to your friends on Facebook to play EmotiBoom. Another way to get coins is to buy them through in-App purchases, which also removes ads and enables the ‘pause’ button. 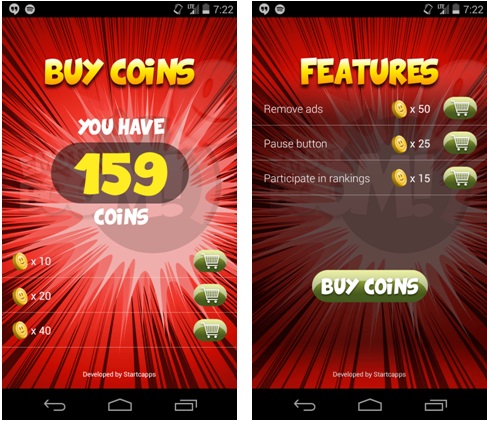 On the other hand, it’s necessary to sign up to participate in the ranking so that you can be notified by email if you’re the winner. 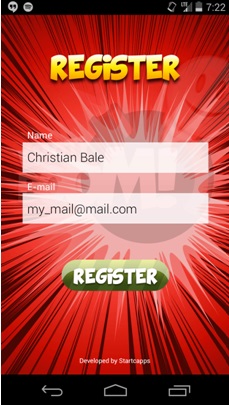 It’s easy to play EmotiBoom for two minutes, and even easier to play for two hours, so we suggest you download it.