How to monetize an app?

Maybe this is one of the dilemmas most common at the time of deciding to develop a mobile app. In this regard, know if you have the possibility to recover the investment is the key, that’s why it’s important to know how we can promote our app and obtain revenue. In this post, we tell you how to recover your investment in a mobile app development.

There are many ways to monetize our mobile application: 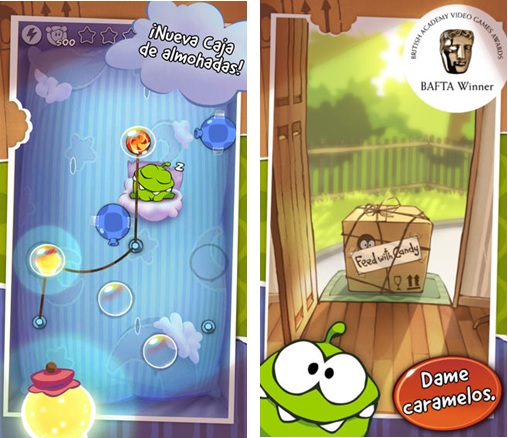 Within this category, we can include Whatsapp because after the first year of subscription you have to pay 0,89€ for iOS and Android. 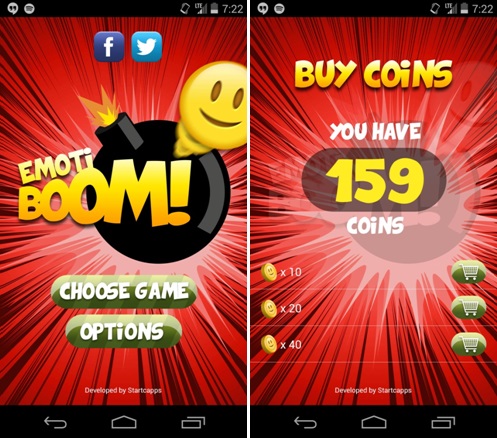 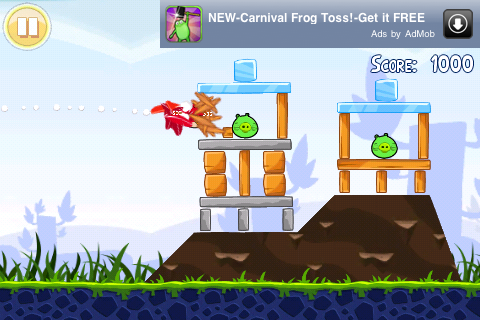 Finally, we could include a fourth category that consists in selling our app to third parties. This may seem difficult but it is not impossible to do. And if you have a successful app and find a person interested in buying your app? This will be a good way to monetize your application. There are examples of free applications that didn’t generate incomes but due to their popularity achieve added value. This is the example of Instagram that was bought by Facebook for $1.000 million.

As you can see, if you want to obtain incomes through your application or game to recover the cost of an app development we suggest you include micropayments and advertising in your app, as it’s difficult to monetize without any of these methods.  It is very important to know what type of app you have to decide what type of purchasing you need.

If you have an app that you want to monetize, do not hesitate to contact us. We will help you in everything you need.